The largest cheese selection in the world in a restaurant!

After having recently received the title of Ambassador of Gastronomy, Wine & Tourism from the hands of Mrs. Carole Delga, President of the Occitania Region, Louis Privat, founder of the restaurant Les Grands Buffets - sacred "Economic Actor who embodies excellence in the region and in the world "- takes on a new challenge!

"France is, without a doubt, the country of cheese. So could we let the most beautiful selection in a restaurant be claimed by Shanghai, Dubai or Las Vegas?

It's official! Since Tuesday, December 4th 2018, the restaurant Les Grands Buffets offers the largest cheese selection in the world in a restaurant! This collection of 111 cheeses was inaugurated in the presence of distinguished guests and the regional, national and international press.

Don't you believe it ? Check it out! 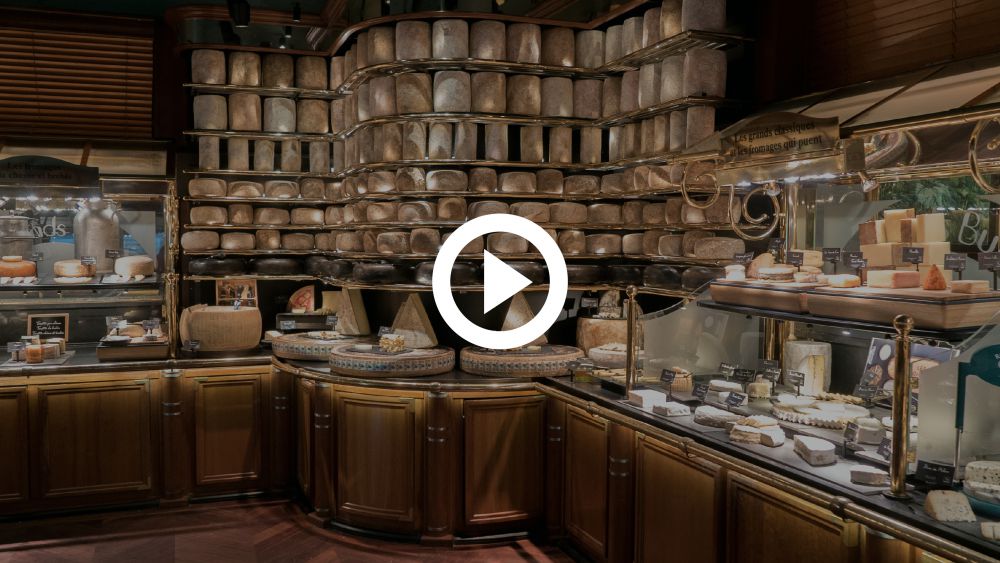